On June 1, British Columbia’s minimum wage will increase to $15.20 an hour.

It’s the fourth year in a row that the province’s minimum wage has bumped up on June 1, which has progressively raised it from the $11.35 an hour it was before June 2018. 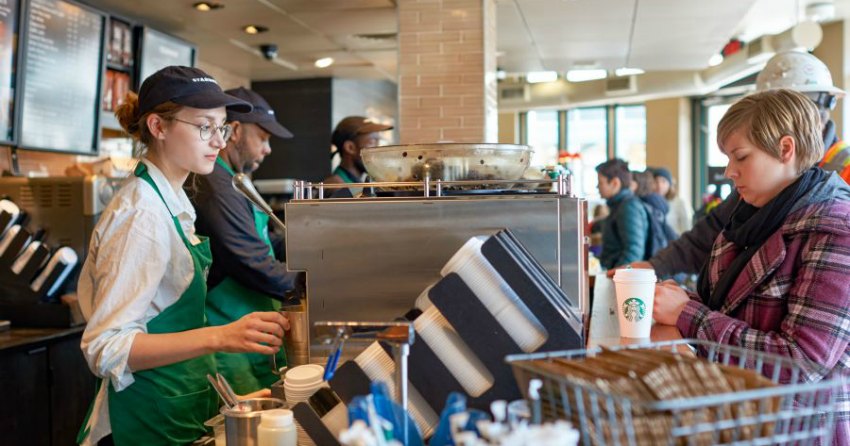 The current minimum wage is $14.60, which means a 60-cent increase is on tap this year, but it’s a much bigger increase for liquor servers, who will see their minimum wage increase from $13.95 an hour.

"Many of these low-income workers are the most vulnerable in workplaces, including young women as liquor servers and minorities in low-wage jobs,” said Harry Bains, BC’s minister of labour.

“Raising the minimum wage will bring equity and fairness for workers and make a big difference in the lives of thousands of British Columbians."

According to a government release, nearly 300,000 workers will be getting the much-needed pay boost on June 1.

"Many low-income workers have been essential workers during the pandemic, and it's only fair they receive the scheduled increase coming to them," added Bains.

Daily and monthly wages for live-in camp leaders and resident caretakers will also increase on June 1.

Future increases to BC’s minimum wage, starting in 2022, will be based on the rate of inflation to provide predictability going forward.